The Calgary Cup tournament is open to U10 - U19 tiers I-IV, is held annually over the August long-weekend.

Tournament organizers will determine if the fields are unsafe to play due to inclement weather.  Teams are expected to chick in at the field for their regular scheduled game whatever the weather conditions may be.  The decision to play the game will be decided at game time.

If a game has been played more than 50% before being called, the game shall be considered complete and the score at that time shall be the official outcome of the game.

If a game cannot continue and less than 50% of the game has been played, the game will be rescheduled based on field availability. Should no fields be available, outcomes will be decided by shoot out or coin toss.

MEDALS FOR THE FOLLOWING GROUPINGS WILL BE BASED ON OVERALL POINTS FROM THEIR 4 GAMES- A maximum goal difference of five (5) will be posted for all divisions.

MEDALS WILL BE AWARDED AFTER THE FINAL GAME PLAYED FOR DIVISION

GAMES ENDING IN A TIE WILL GO DIRECTLY TO PK'S (5).

ALL OTHER DIVISIONS HAVE PLAYOFF GAMES

CMSA is currently seeking community-minded partners who are interested in getting involved within Calgary’s passionate sporting community. Involvement in the Calgary Tournament demonstrates your brands commitment to our community, provides the opportunity to support youth athletes while working with us to continue to promote health and wellness to local families.

This annual tournament brings together a community of youth players, dedicated volunteers and engaged parents, providing a meaningful soccer experience for over 4,000 total participants. 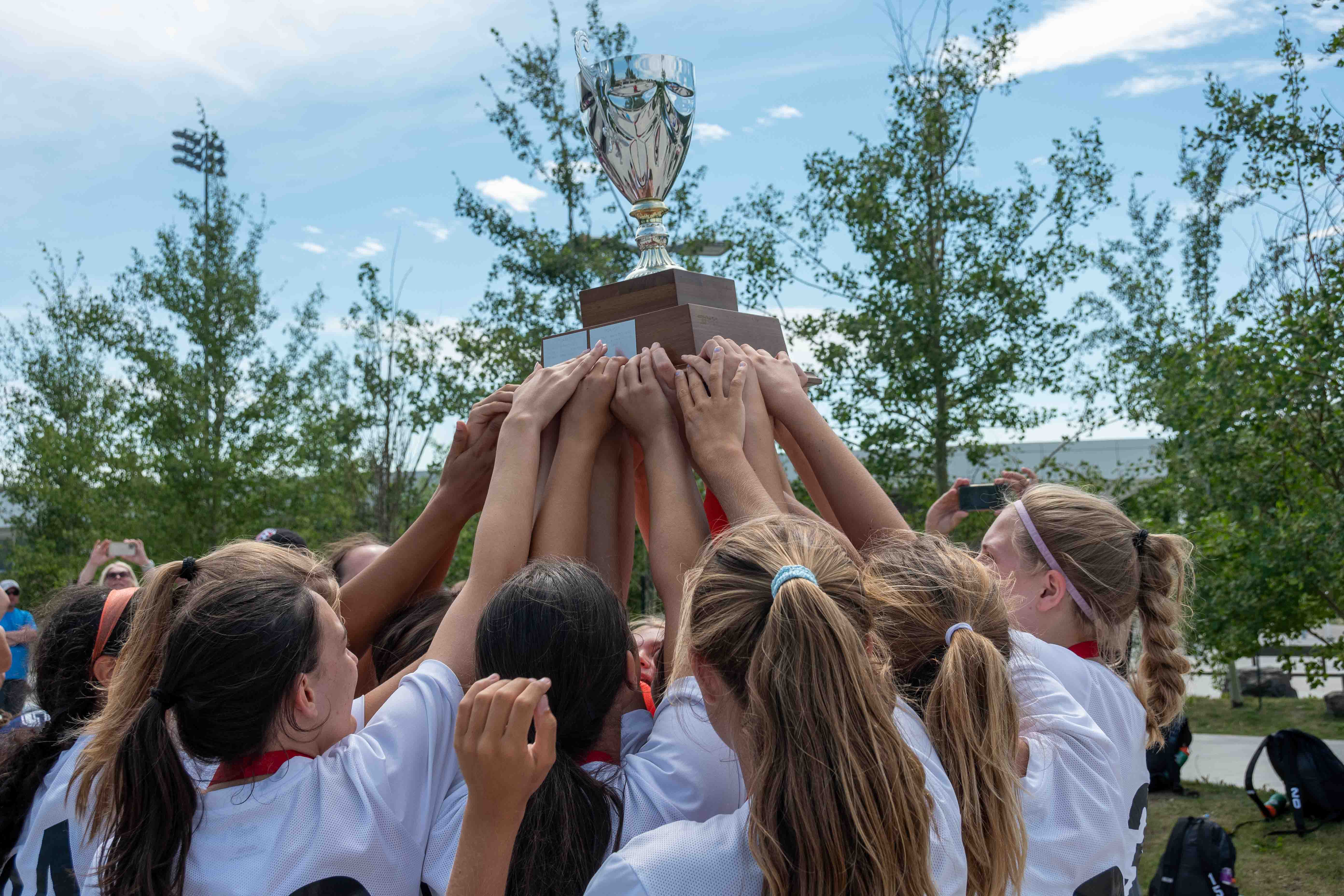 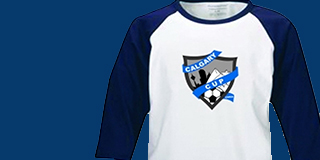 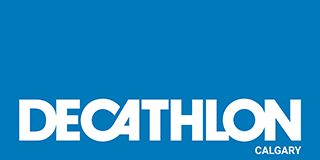 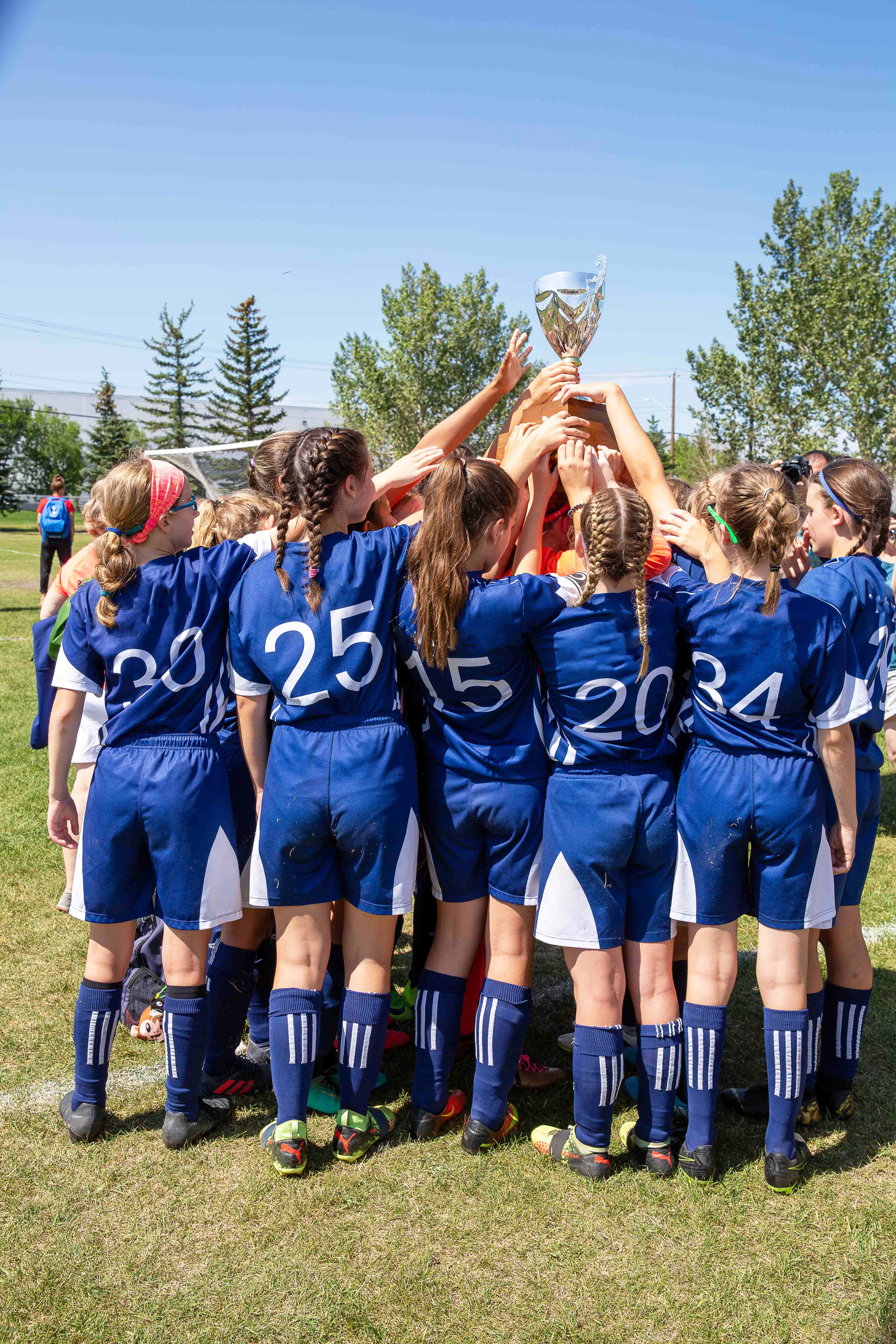 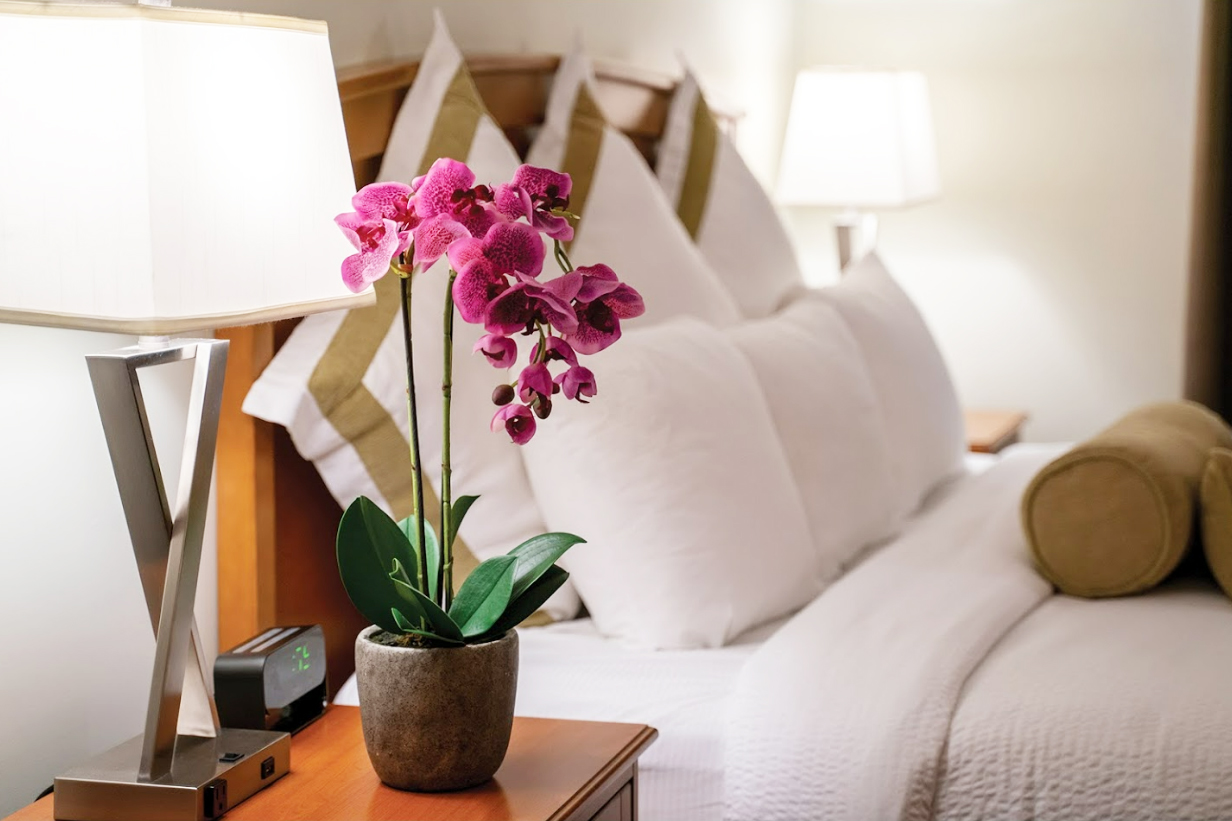 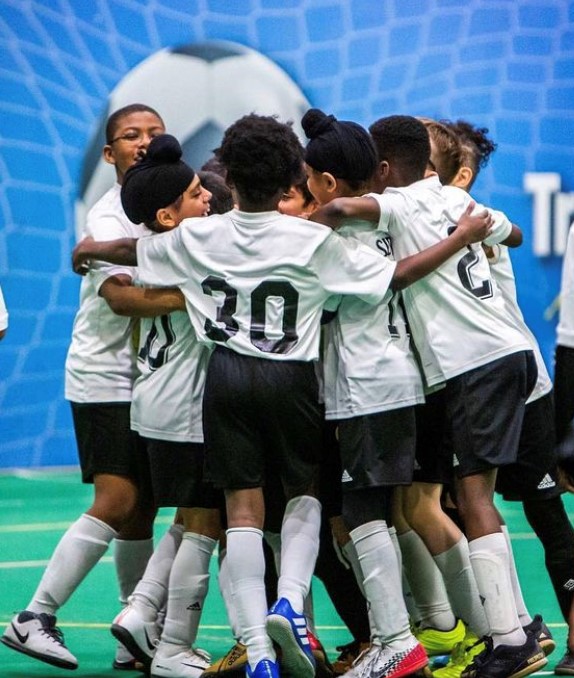